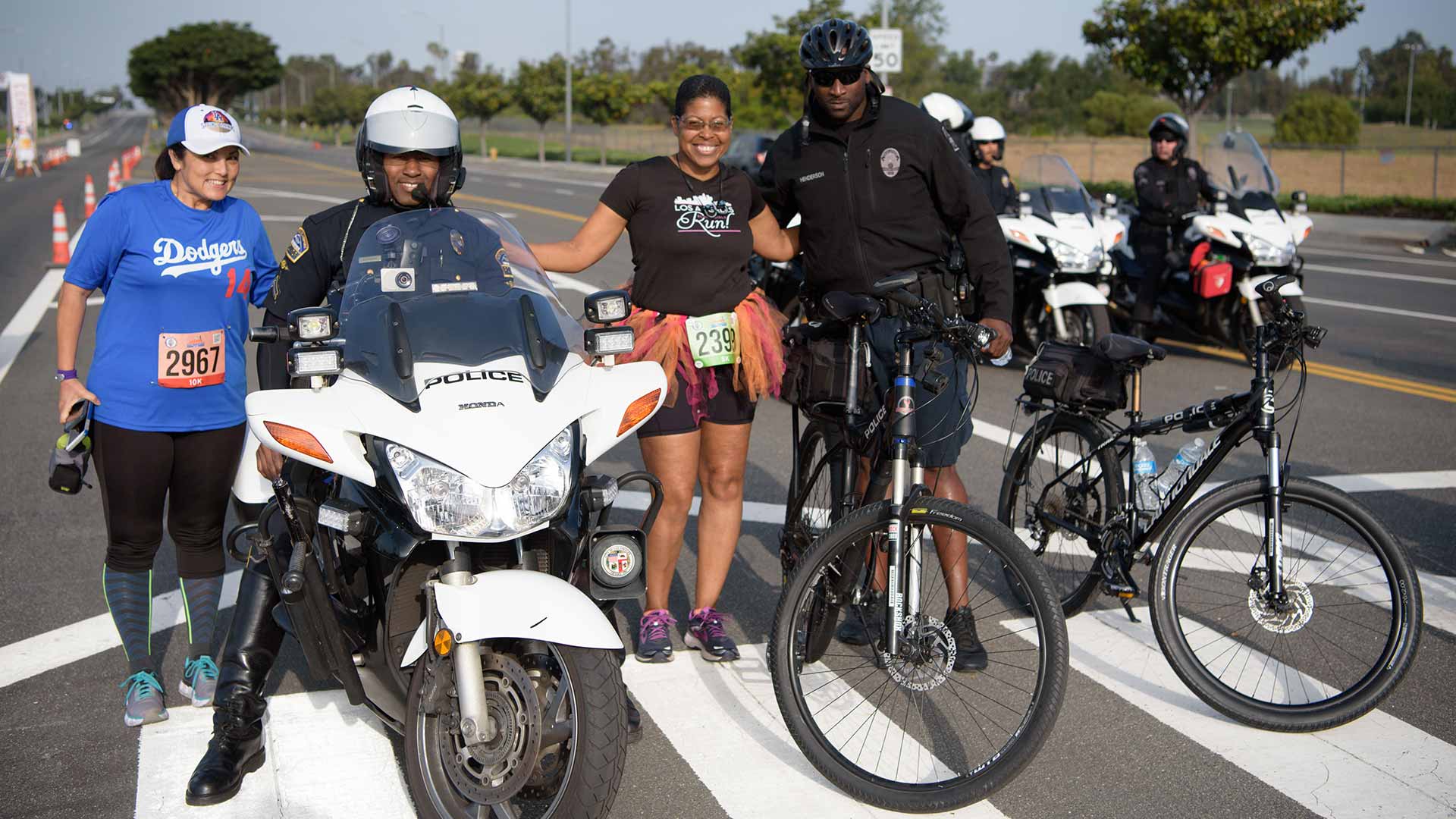 United for Positive Reform is a coalition of organizations and community members committed to establishing constructive relationships, finding common ground and generating commonsense solutions for effective systemic change. Through education, communication and collaboration, our mission is to promote a more transparent and accessible vision of law enforcement that supports public safety while including diverse voices and addressing the need for meaningful and sustainable reform.

In the aftermath of the protests and civil unrest following the killing of George Floyd in Minneapolis, as lawmakers and social justice advocates pushed for sweeping nationwide police reform, we and many other community members grew concerned that the opportunity for genuine, effective change was being lost amid the commotion. While some of the loudest voices called for hasty, unilateral and extreme actions like defunding or even abolishing police, others saw a need to improve the system with less destructive and divisive measures that would not compromise public safety.

United for Positive Reform was created to engage and mobilize those who want to work together to find a practical and productive way forward. The idea for the coalition started with a diverse group of members of the Peace Officers Research Association of California (PORAC), whose Committee on Peace Officer Relations (COPOR) created a cultural caucus encompassing Black, Latinx, Asian-American, Native American, Jewish and LGBTQ+ communities throughout the state. We then began reaching out to a wide variety of faith leaders, social justice groups, schools, businesses, legislators, labor groups, athletes, artists and other community stakeholders to build a racially and culturally inclusive partnership across a range of ages, economic classes and geographical areas.

We seek a better option for moving forward — one that is not politically charged, but instead builds on the fact that our strength lies in our differences as well as our shared goals. Together, we can advance reasonable measures for positive change that best serve all our communities.